Jack Cuzick is the Director of Wolfson Institute of Preventive Medicine in London and also head of Centre for Cancer Prevention, appointed as the John Snow Professor of Epidemiology at Queen Mary, University of London, a Fellow of the Royal Society, the Academy of Medical Sciences, the Royal Statistical Society, the Institute of Mathematical Statistics and an Honorary Fellow of the Royal College of Physicians. Chosen by Thompson Scientific as one of the twelve hottest researchers in all of science he was awarded the AACR Cancer Prevention Prize in 2012 and the American Cancer Society Medal of Honor in 2015.

Get the latest insights direct to your inbox

Faculti is being delivered at institutions globally, including those below. Find out how your institution can sign-up here 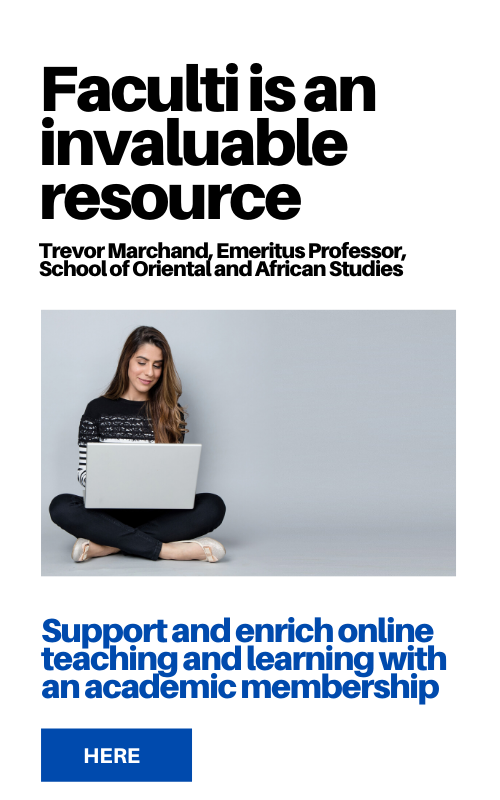 Steven Pinker on the Sense of Style

Stephen Walt on the End of the American Era

Pasi Sahlberg on Play in Education

Adopting self-service technology to do more with less

CCRS Twenty Five Years On: One Size Fits All?

Reassessing the British Way in Warfare