How to Login and view insights

The figure of the vampire serves as both object and mode of analysis for more than a century of Hollywood filmmaking. Never dying, shifting shape and moving at unnatural speed, as the vampire renews itself by drinking victims’ blood, so too does Hollywood renew itself by consuming foreign styles and talent, moving to overseas locations, and proliferating in new guises.

The Emancipatory Project of Posthumanism

University of East London
Next Article

Little Birds and a Demon 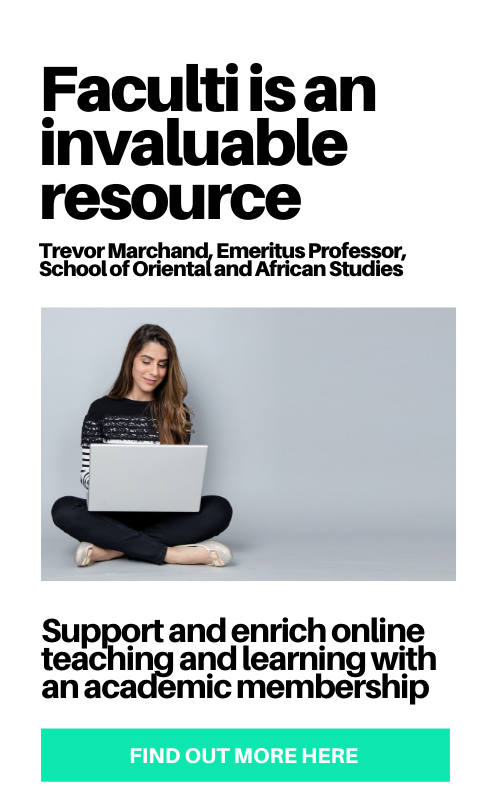 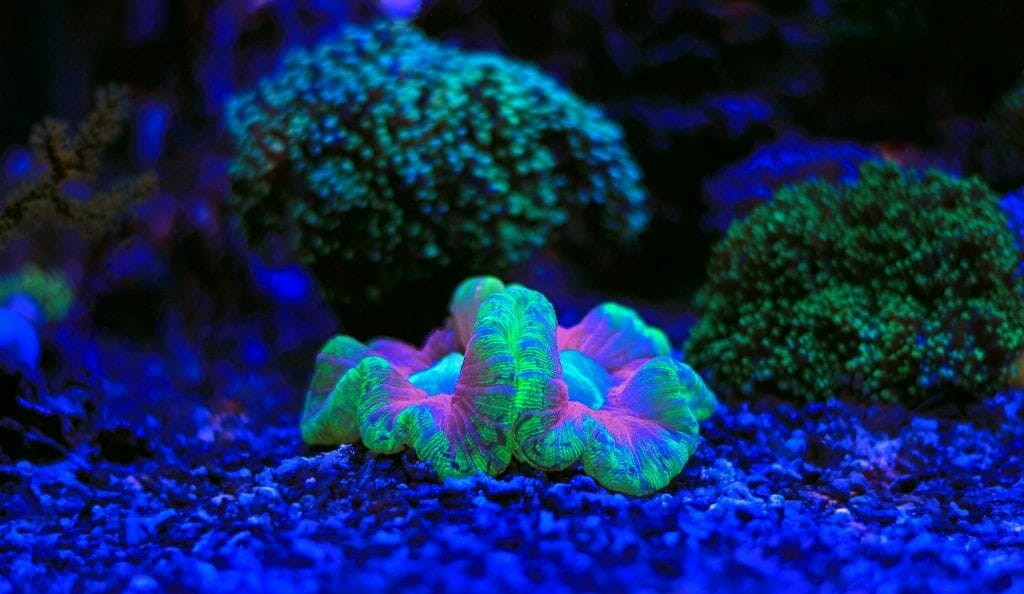 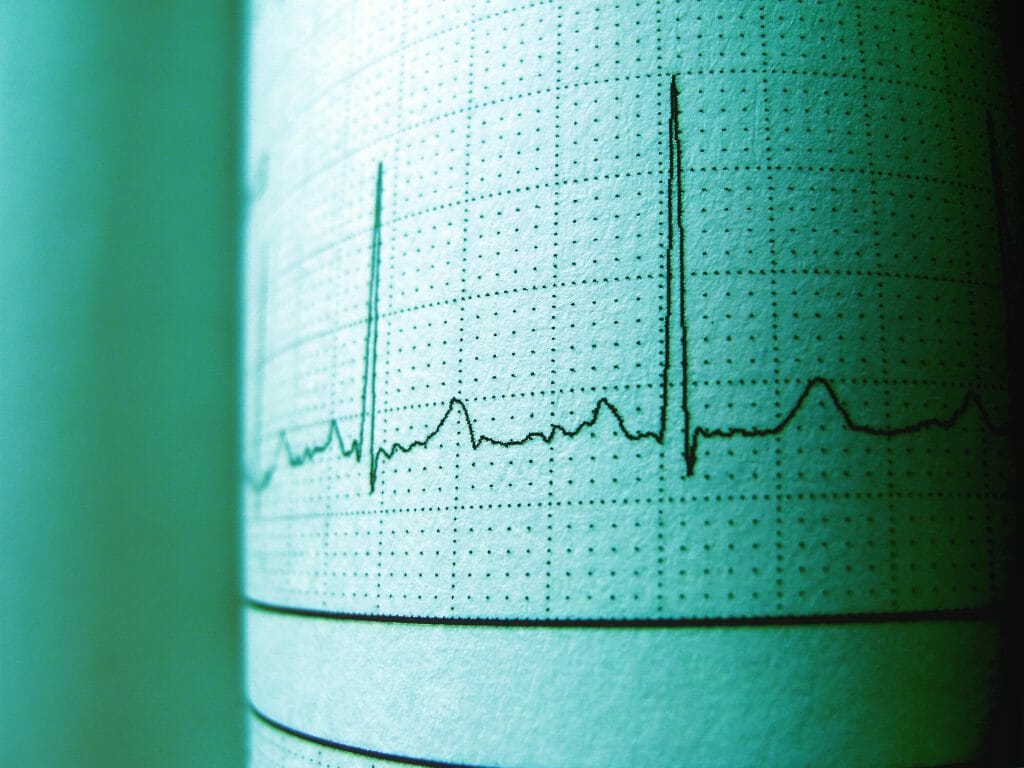 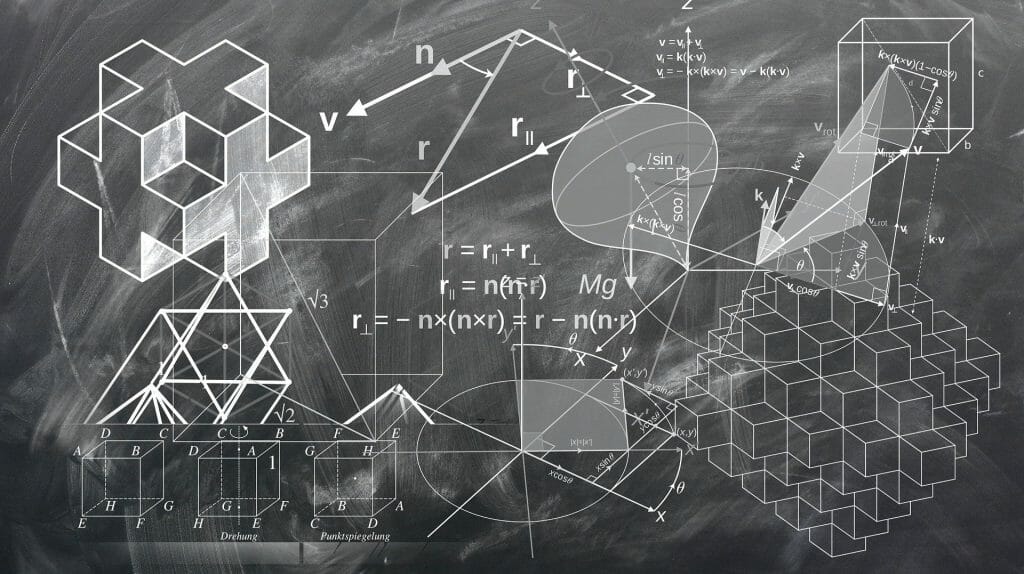 Signup for daily updates direct to your inbox

How has science shaped the way we think of nature?

To view or listen to this insight, please sign-in, register for free or upgrade to Faculti
Texas A&M University

To view or listen to this insight, please sign-in, register for free or upgrade to Faculti
Harvard University

To view or listen to this insight, please sign-in, register for free or upgrade to Faculti
Harvard University 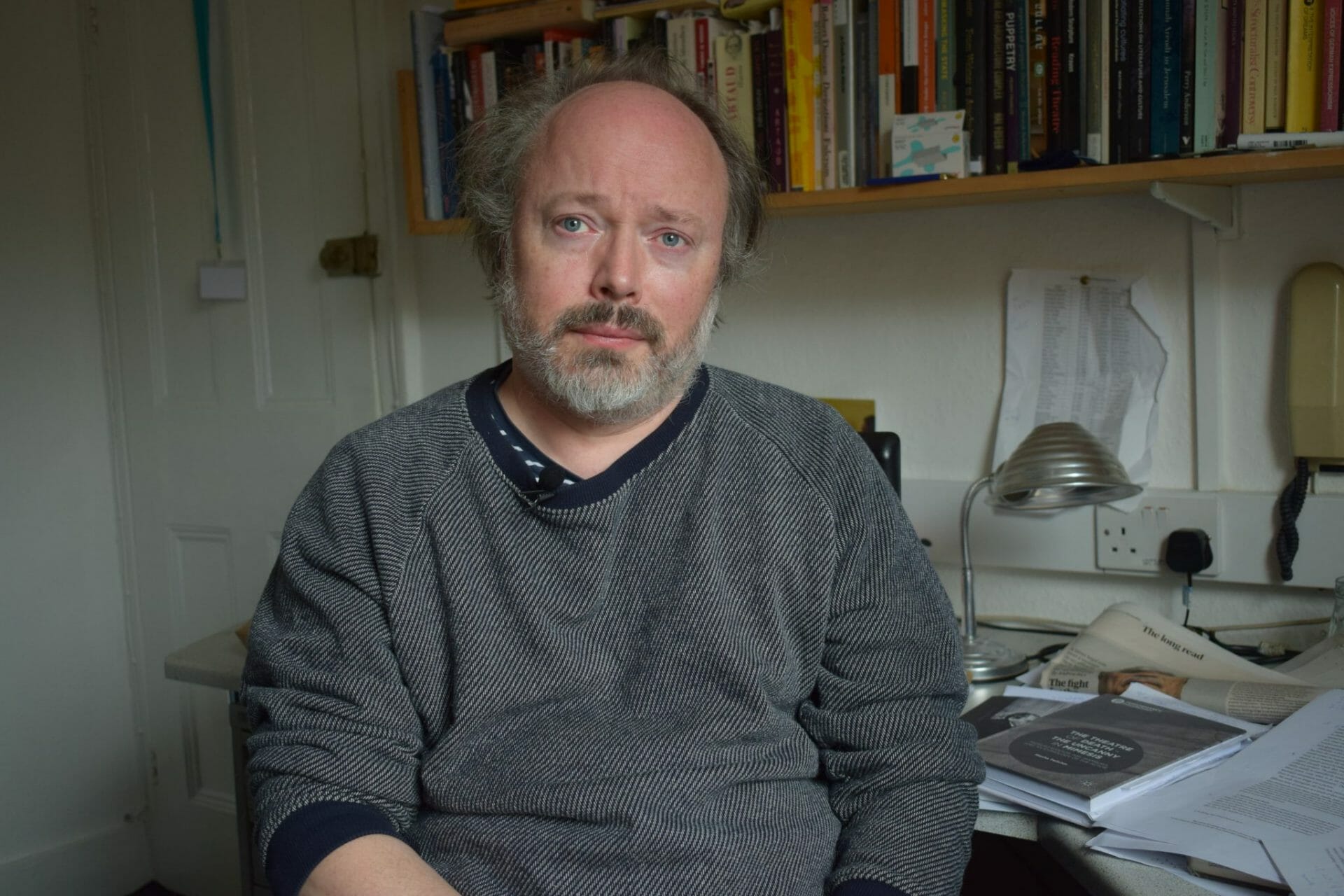 The Theatre of Death – The Uncanny in Mimesis

Mischa Twitchin is concerned with such questions as the following: What is the life of the past in…
Goldsmiths University of London
Faculti is best experienced on Google Chrome, Microsoft Edge, Firefox and Safari browsers. Browser Support
error: Faculti Content is protected. Please check our Terms and Conditions